Hello traveler! JSMonday is now part of the Hackdoor family! Make sure to take a moment to browse this new website and follow us on our new social accounts!

Do you remember the good old times where all you needed to do was to write some good CSS and HTML? Maybe a little bit of PHP, JSP or (if you were a skilled frontend dev) some Jade/Pug variables, imports, and some jQuery code...

...well, it’s all dead. And that’s the greatest thing that could ever happen to frontend development.

Legacy is a developer problem 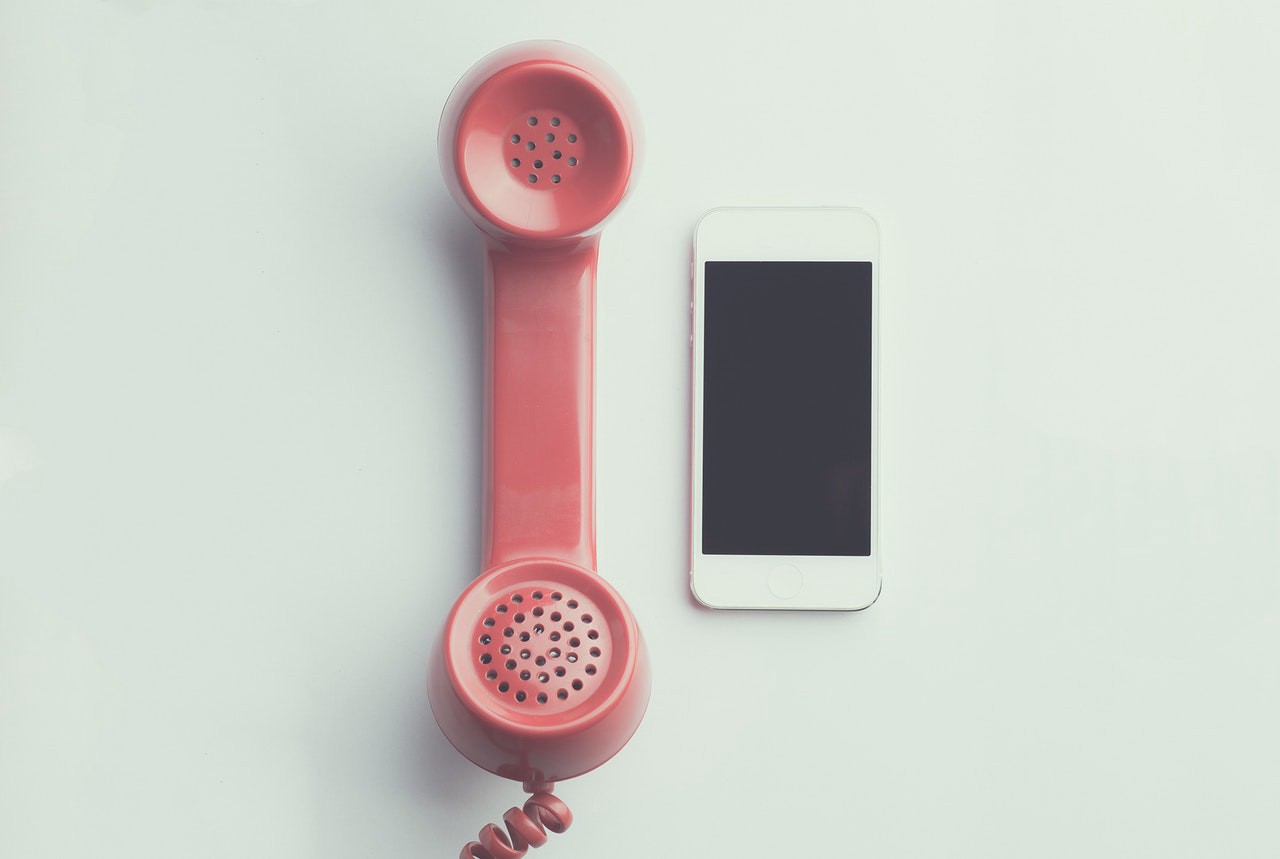 On the backend, some technologies will last for decades. Just think about Java, PHP, Ruby (etc...); once you setup your server, it will serve your application forever.

Frontend is totally different: some APIs will be deprecated in a few years, some browsers will evolve and some will loose support. Some new frontend frameworks will replace some old/ugly/outdated libraries, and will help you to be more productive. You can’t ignore that.

To ride the innovation wave is a developer responsibility. While jQuery was an awesome library in 2010, today is pretty useless, ugly, and outdated.
Some frontend devs will face difficulties while trying to bootstrap a modern user interface with React, Vue or Angular, and that’s totally fine.
They just need to learn something new, because that’s what developers do. 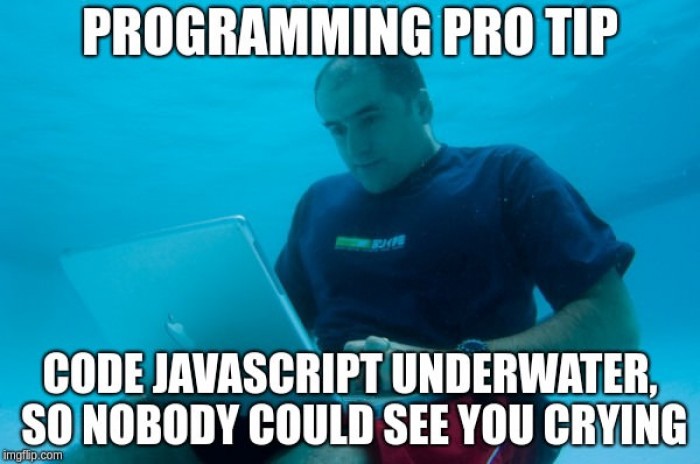 In the recent years, JavaScript has become one of the most popular programming languages. Some frontend devs still refuse to adopt it as an essential language for the frontend, and that’s extremely wrong.

The days where you could code an entire user interface with just HTML (or Jade/Pug) and CSS (SASS/Less) are dead. Get over it.

As a developer, sometimes you need to forget everything you learned in the past. Being good at coding with jQuery/Zepto/MooTools, doesn’t mean that you will be a good React/Vue/Angular developer.

After some years writing this:

this will be pretty hard to understand:

But that’s fine, you just need to learn something new.

The advantages of writing Vue/React/Angular components instead of some messy jQuery code will be clear really soon, as you move on studying reactive programming, component-based development, and other new technology/ideology.

Being good at JavaScript coding, today is an essential skill for every frontend developer.

I’ll say it again: SASS, Pug, and jQuery are not enough anymore. With Backbone and Angular, we definitely said goodbye to Frontend Development. These two libraries started a revolution that lead to the Frontend Engineering, where web knowledge was important, but not enough.

JavaScript is not just “a shitty frontend language”, like many developers say. It’s a complex, fast growing programming language that will help you more than you think. Its community is full of smart engineers which comes from different experiences and will help you to find your way through the language.

The purpose of Frontend Engineering is easy. User interfaces are getting complex and user experience will be compromised until you’ll find a way to optimize your code. Think about how you wrote code in 2005: did you really care about scalability? Performances? Clean code? Tests?

Today we often work on the frontend writing complex algorithms, unit tests, and care about performances and page/bundle size.

In 2005, writing good frontend code was easier, but even ugly code was accepted (in most cases).

Just be honest and say it: how many times did you care about the size of a library, before importing it into your project?

How many times did you refactored an entire script just to improve its maintainability?

How many times did you care about unit tests? And what about performances?

I’ll be honest: I often wrote down a quick and dirty solution, because every developer I ever met, did the same. In the last 5 years I realized that I couldn’t go on like this, so I left jQuery, Zepto, and embraced React and Vue. I learned about ESLint, unit tests, clean code, and studied algorithms and data structures.

This changed my life and my enthusiasm about programming.